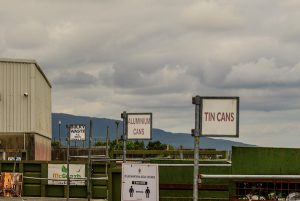 DUBLIN — Global plastic pollution is heading for an “irreversible tipping point,” according to a study published on Friday in the journal Science. Despite worldwide alarm triggered by shocking images of rivers and seas deluged with plastic rubbish, the problem may be already beyond repair, the researchers warned, saying that “rates of plastic emissions globally may trigger effects that we will not be able to reverse.” Lead author Matthew MacLeod of Stockholm University said plastic “leaks out into the environment everywhere,” including in countries “with good waste-handling infrastructure.” Even then, recycling has “many limitations,” according to co-author Mine Tekman of the Alfred Wegener Institute in Germany, as wealthy nations ship rubbish “to countries with worse facilities.” 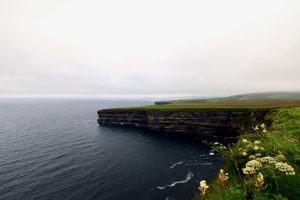 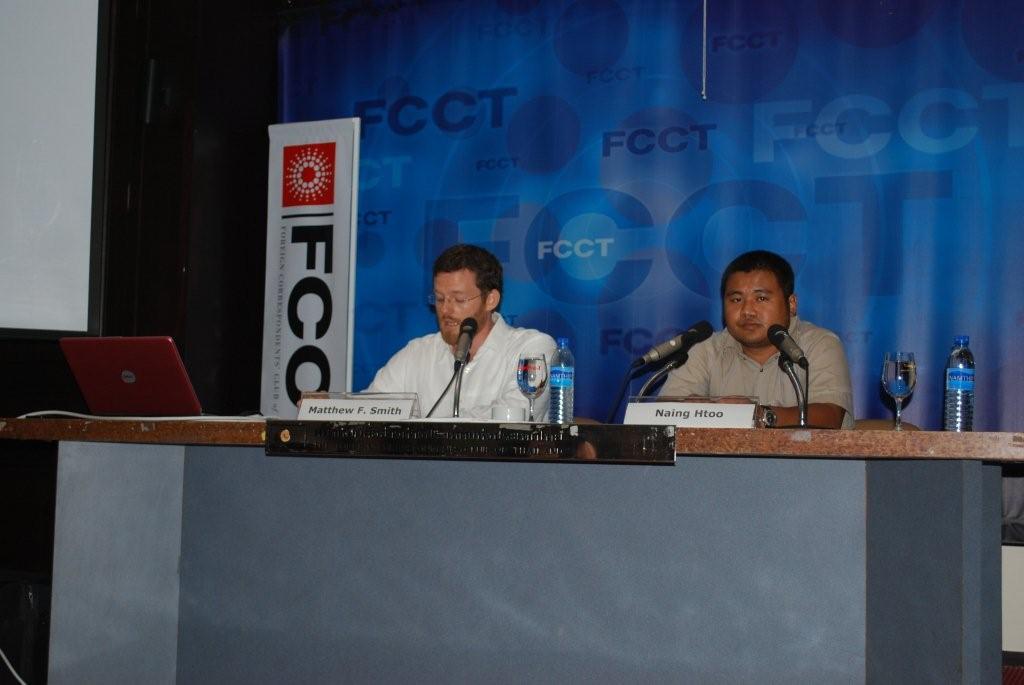