http://www.irrawaddy.org/article.php?art_id=18675 When former President and anti-dictatorship figurehead Cory Aquino passed away last August, the outpouring of grief and nostalgia... 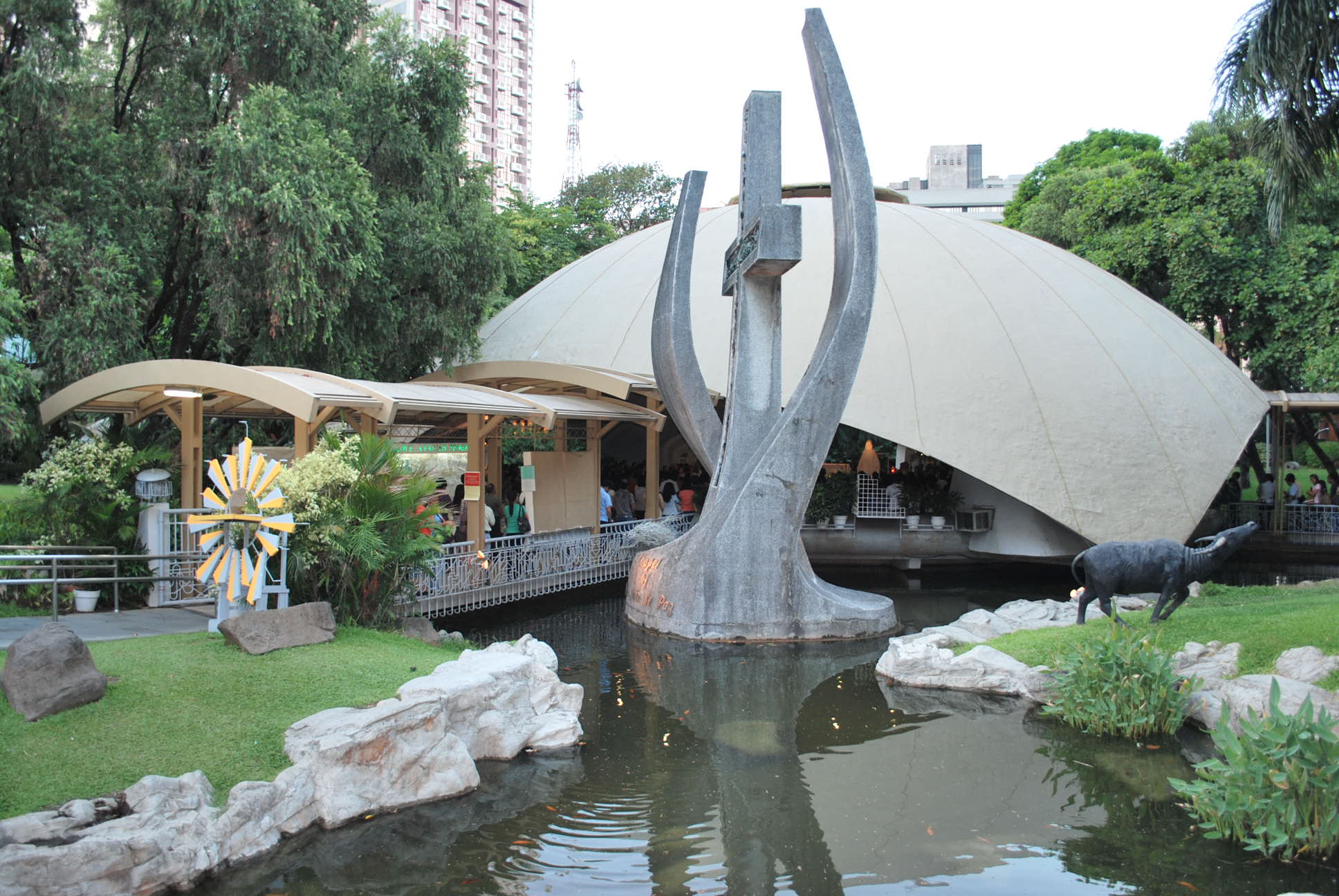 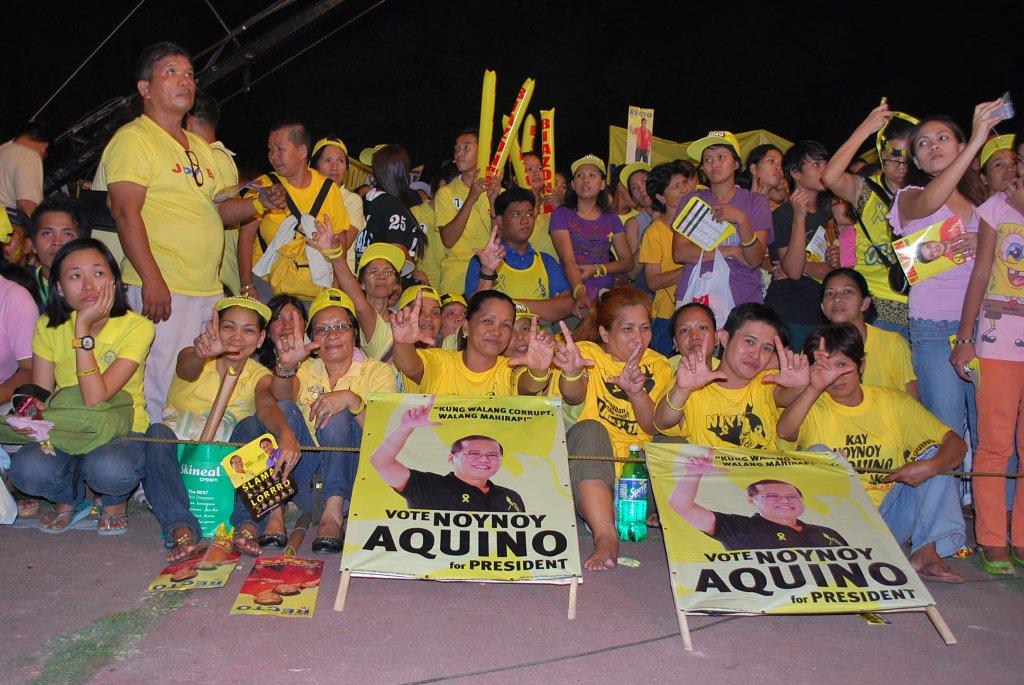 http://www.irrawaddy.org/highlight.php?art_id=18457 MANILA – Despite an almost-certain landslide win for Benigno ‘Noynoy’ Aquino III in Monday’s presidential election, it is... 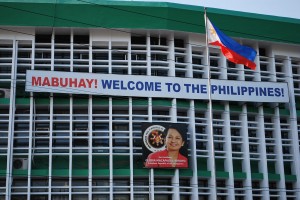