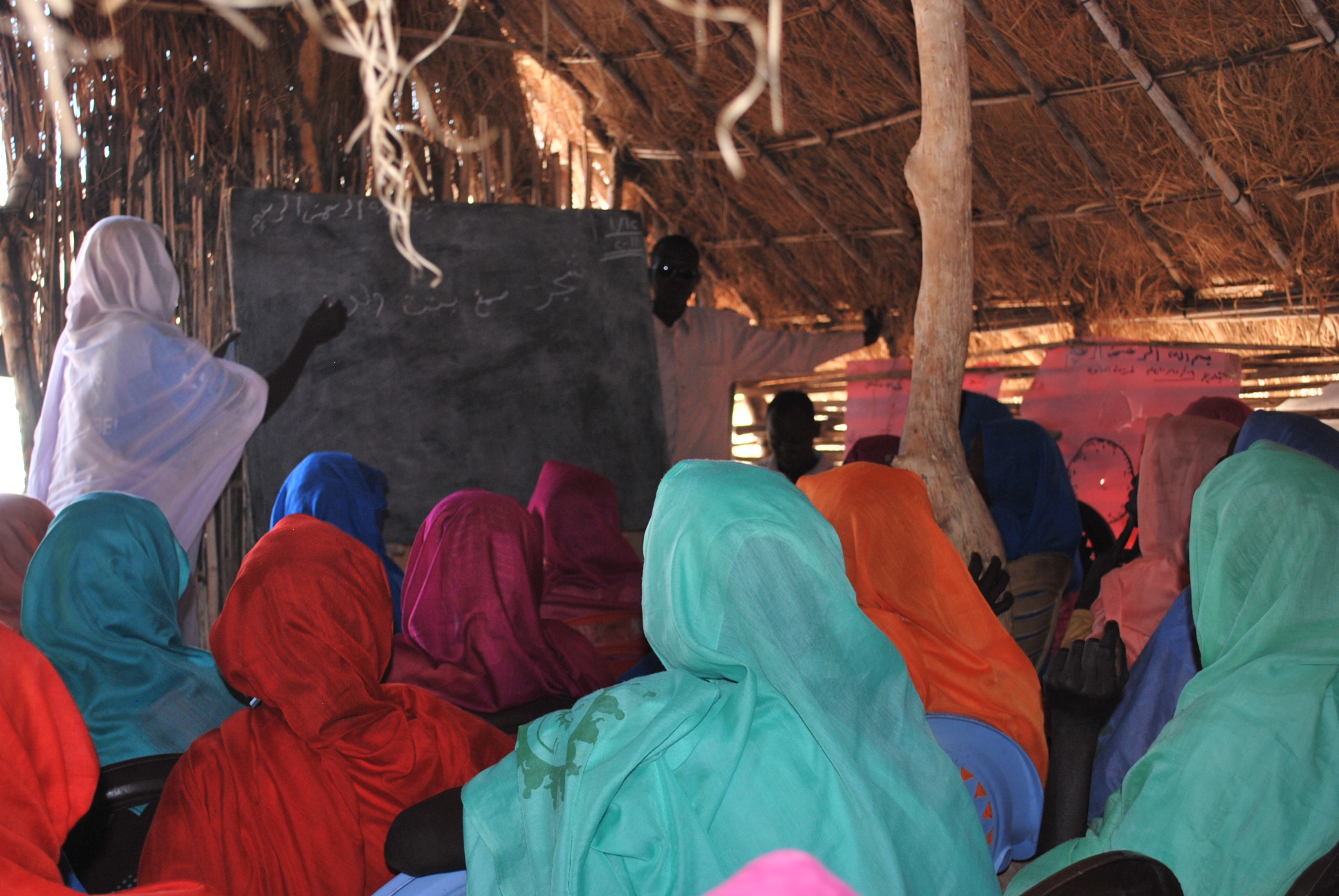 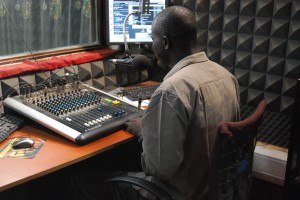 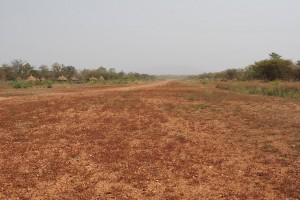 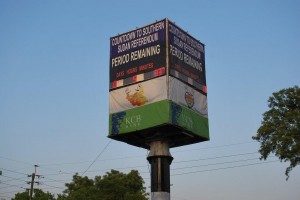 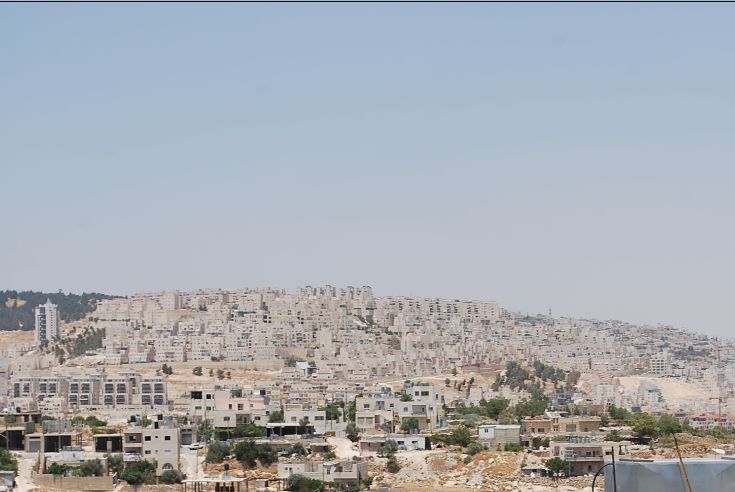 http://www.crikey.com.au/2010/06/22/israel-in-the-dock-but-what-do-israelis-think/ Simon Roughneen in Tel-Aviv – Israel has taken a hammering once more in much of the world’s media... 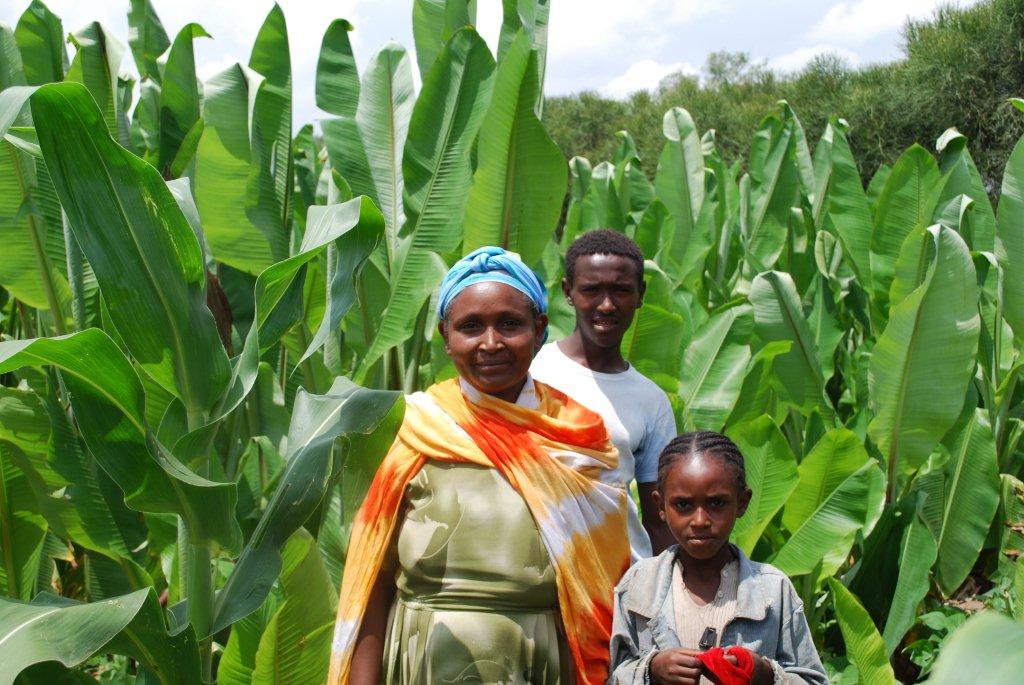 http://www.thecasualtruth.com/story/aid-debate-–-whats-problem-helping On April 9th and 10th, seven of the world’s poorest countries met in Timor-Leste (East Timor) to discuss...
http://www.irrawaddy.org/article.php?art_id=18303&Submit=Submit BANGKOK—Since Gen. Omar al-Bashir’s 1989 coup, Sudan has been run as by a military dictatorship, but not quite...
http://www.irrawaddy.org/article.php?art_id=18013 The United Nations Special Rapporteur on human rights in Burma, Tomás Ojea Quintana, has recommended that the UN... 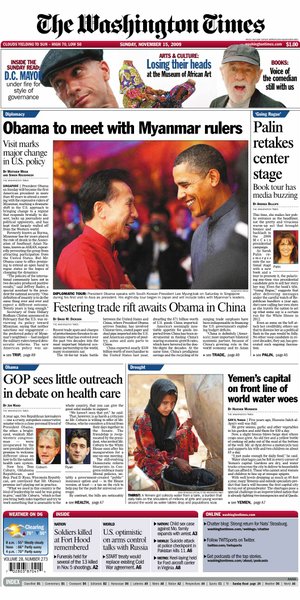 http://www.islamonline.net/servlet/Satellite?c=Article_C&cid=1225200768754&pagename=Zone-English-Muslim_Affairs%2FMAELayout Despite objecting to previous initiatives to get a UN peacekeeping force in to the western Sudan region, Qatar...
1 2 3 … 5 Next ›
Recent Articles
Archives…