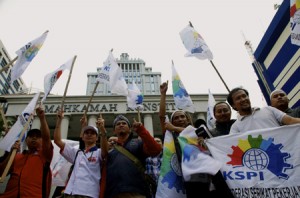 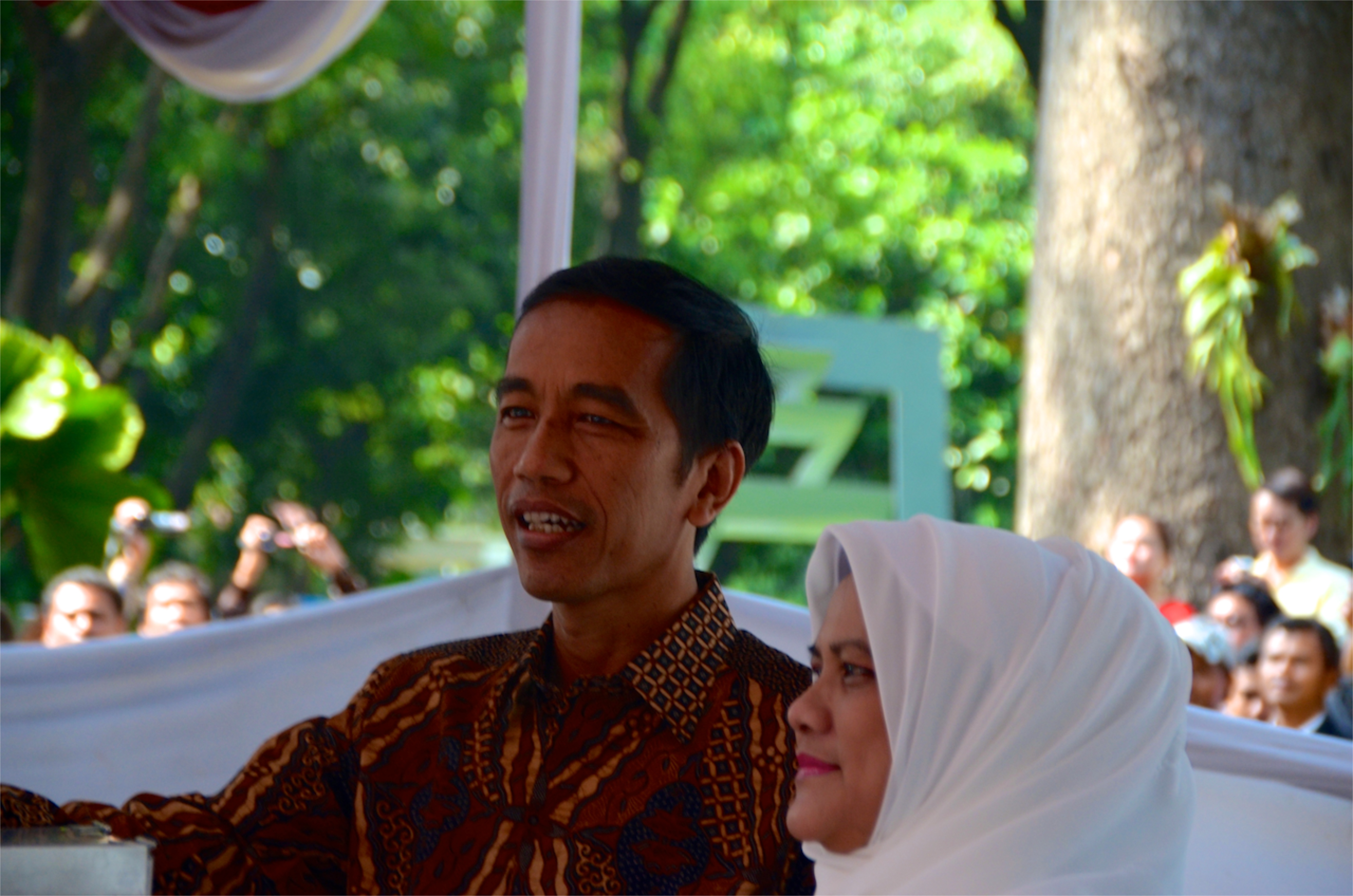 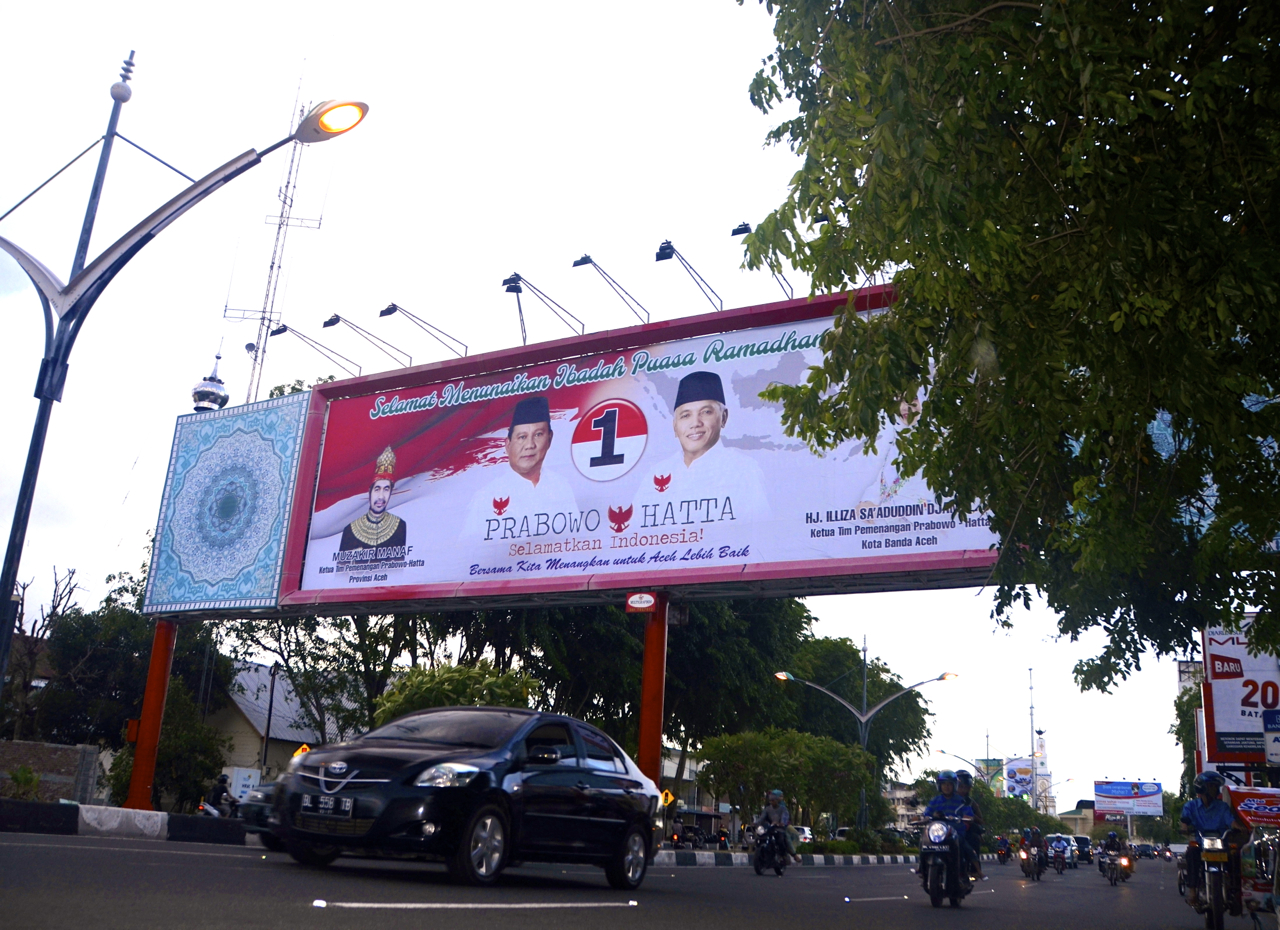 http://www.isn.ethz.ch/isn/Current-Affairs/Security-Watch/Detail/?lng=en&id=120027 While Indonesia has made notable strides in the twelve years since the fall of the Suharto dictatorship, radical...
http://irrawaddy.org/article.php?art_id=17218 SINGAPORE — Speaking in Tokyo this morning, US President Barack Obama called on Burma’s military rulers to release...
The 16 July terrorist attacks on the Ritz-Carlton and Marriott hotels in Jakarta illustrate that in some ways, Indonesia...

DILI — Adrian Vickers, professor of Southeast Asian Studies at the University of Sydney, told ISN Security Watch that for the most part, “the elections went off without a hitch, and more importantly (except for Aceh and Papua), without violence, so people are getting more used to the processes of democracy.” Running an election across such as vast and variegated country is not easy, and some claims of irregularities have emerged. However, in the main, the system seems to be working and at the macro-level, is helping maintain a stable Indonesia. Sunny Tanuwidjaja is an Indonesia analyst at Jakarta’s Centre for Strategic and International Studies. He described some of the democratic teething problems in Southeast Asia’s largest country to ISN Security Watch: “We have a lot of homework to do on issues such as religious freedom/pluralism, weak accountability mechanism between voters and the elected leaders, and lastly the technical aspects of the election have been badly managed by the General Election Commission.”