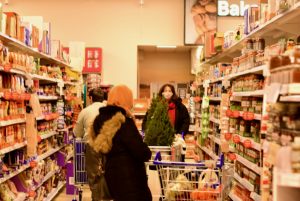 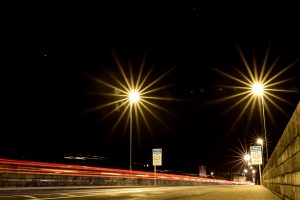 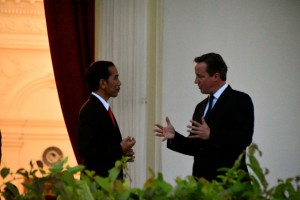 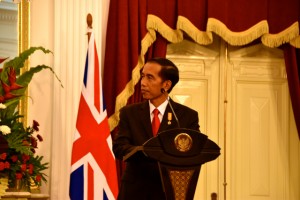 JAKARTA/LONDON — British engineers could be handed lucrative contracts with Indonesia to regenerate its ailing road and rail networks under a government push to boost trade and diplomatic ties with Southeast Asia after Brexit. The move would pit British firms against Chinese and Japanese giants who are vying for influence over Indonesia’s growing economy, in one of the first tests of the UK’s post-Brexit “Global Britain” push. “We are trying to get a greater slice of the action,” Moazzam Malik, the British ambassador in Indonesia, told the Telegraph as UK officials unveiled plans to increase business ties. 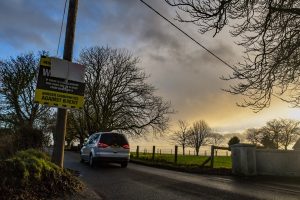 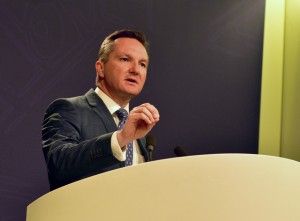 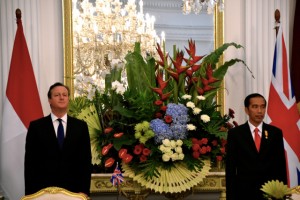 JAKARTA – Meeting Indonesian President Joko Widodo on Monday to discuss mutual trade and investment prospects, UK Prime Minister David Cameron told media that “we [the U.K. and Indonesia] are natural business partners and there is much more we can do.” In return for considering British investments, Indonesia wants greater access to the U.K. and to the wider European market for its exports, which are mostly commodities such as palm oil, rubber, coal, coffee, copper, oil and natural gas. “The lower tariff [is] needed on Indonesian [primary] products like wood, clothing, coffee and fisheries,” Widodo said after meeting Cameron, adding that British applications for investment in Indonesian infrastructure would be considered.

http://www.irrawaddy.org/business/clean-bill-health-yet-burmas-anti-money-laundering-drive.html RANGOON — Burma looks set to get a new law to counter money laundering soon, but the country...
http://www.irrawaddy.org/burma/blair-follows-clintons-footsteps-myanmar-peace-center.html RANGOON – They were the late-1990s peacemakers–Third Way buddy-cops whose ready smiles, demonstrative hand gestures and varnished empathy...
1 2 3 … 7 Next ›
Recent Articles
Archives…