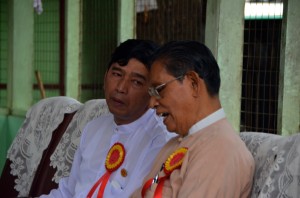 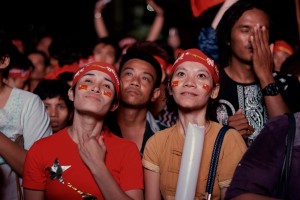 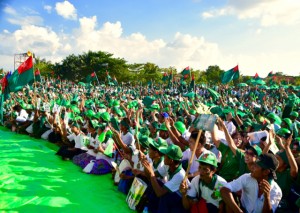 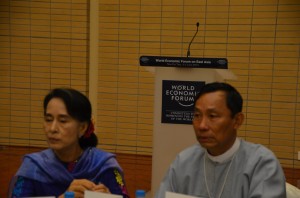 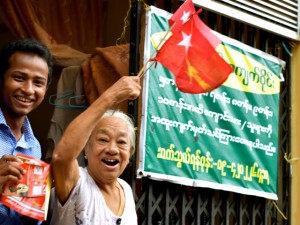 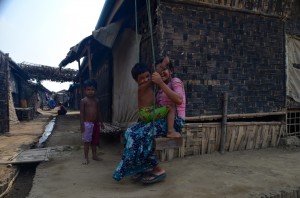 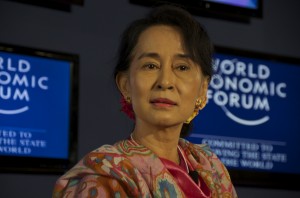 www.theedgereview.com (magazine available here, but app/subscription only) Aung San Suu Kyi disappoints some on anti-Muslim violence during European tour By... 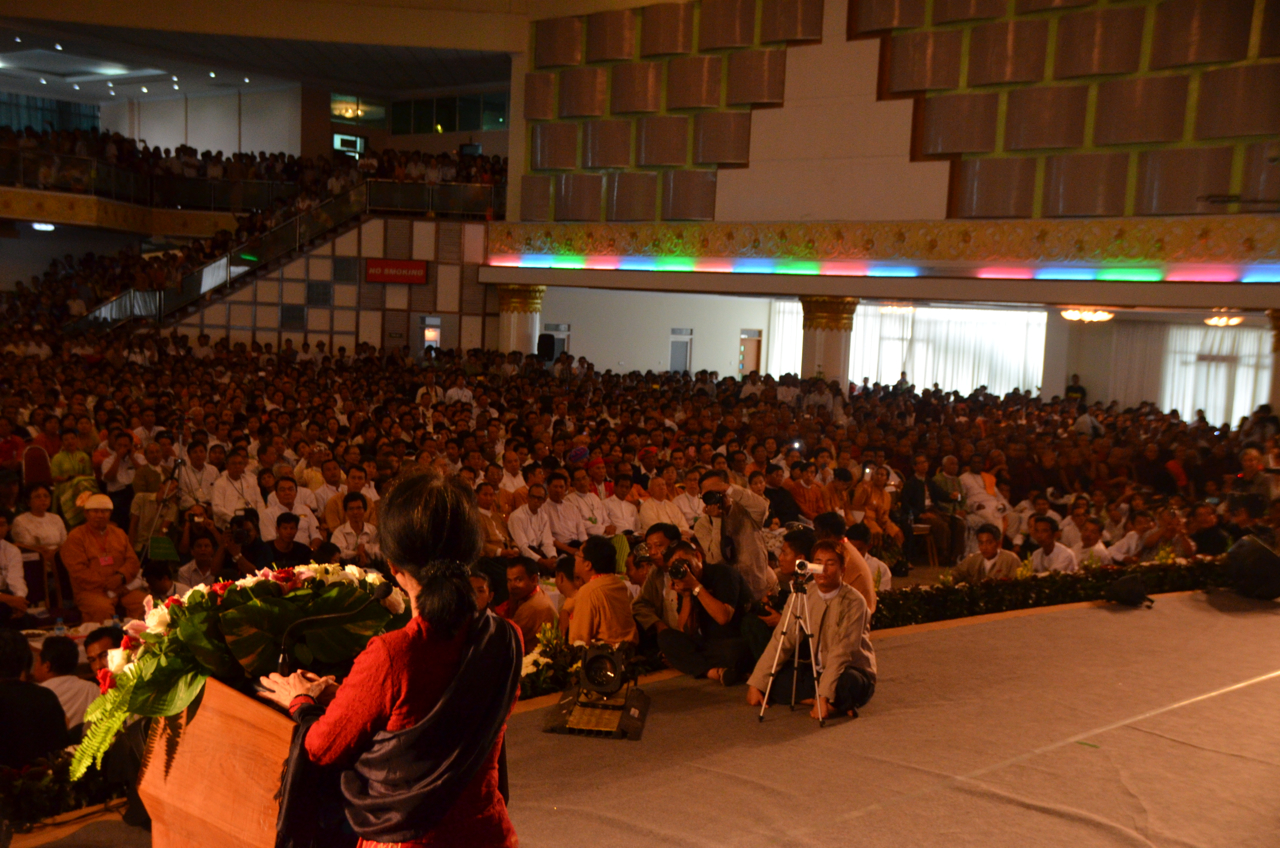