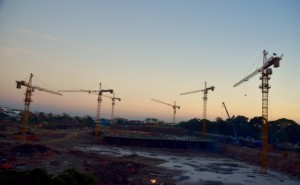 VIENTIANE — The capital of Laos is a low-rise, low-key city, especially when compared with the hulking high-rises and bustling streets of better known Southeast Asian cities such as Bangkok, Kuala Lumpur and Singapore. But Vientiane is fast shedding its sedate reputation amid a building boom ahead of a series of international summits that will bring U.S. President Barack Obama, China’s President Xi Jinping and a host of other world leaders to the city in 2016. Construction cranes tower over the city’s two- and three-storey shophouses and hotels — the din of diggers and drills drowning out the once quiet capital’s increasingly dense traffic. “So many shopping malls now — around 20 going up all around the city,” said Pouthong Sengchanh, standing over a model of the Vientiane New World project — a mix of shops, restaurants and offices newly stretching along the city’s Mekong riverfront. 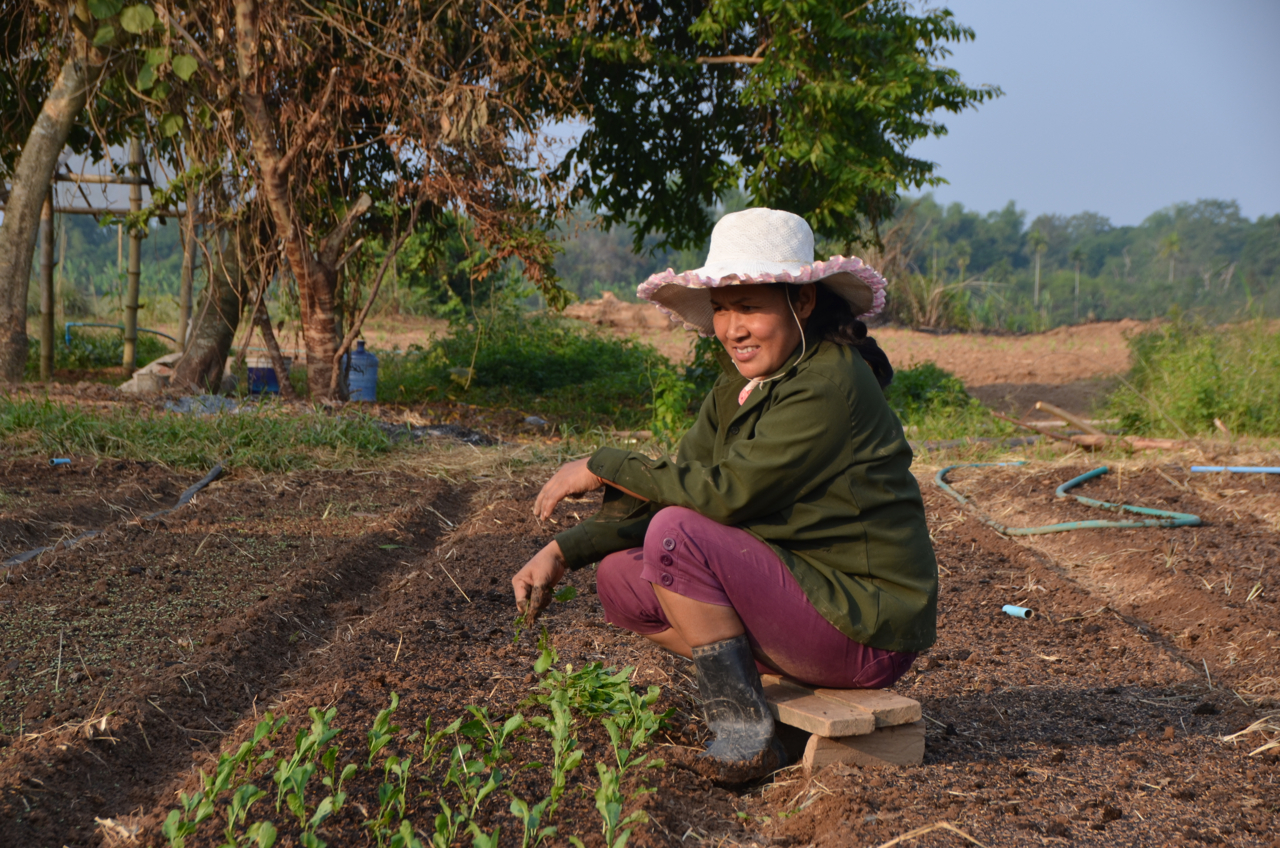 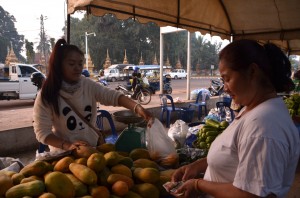 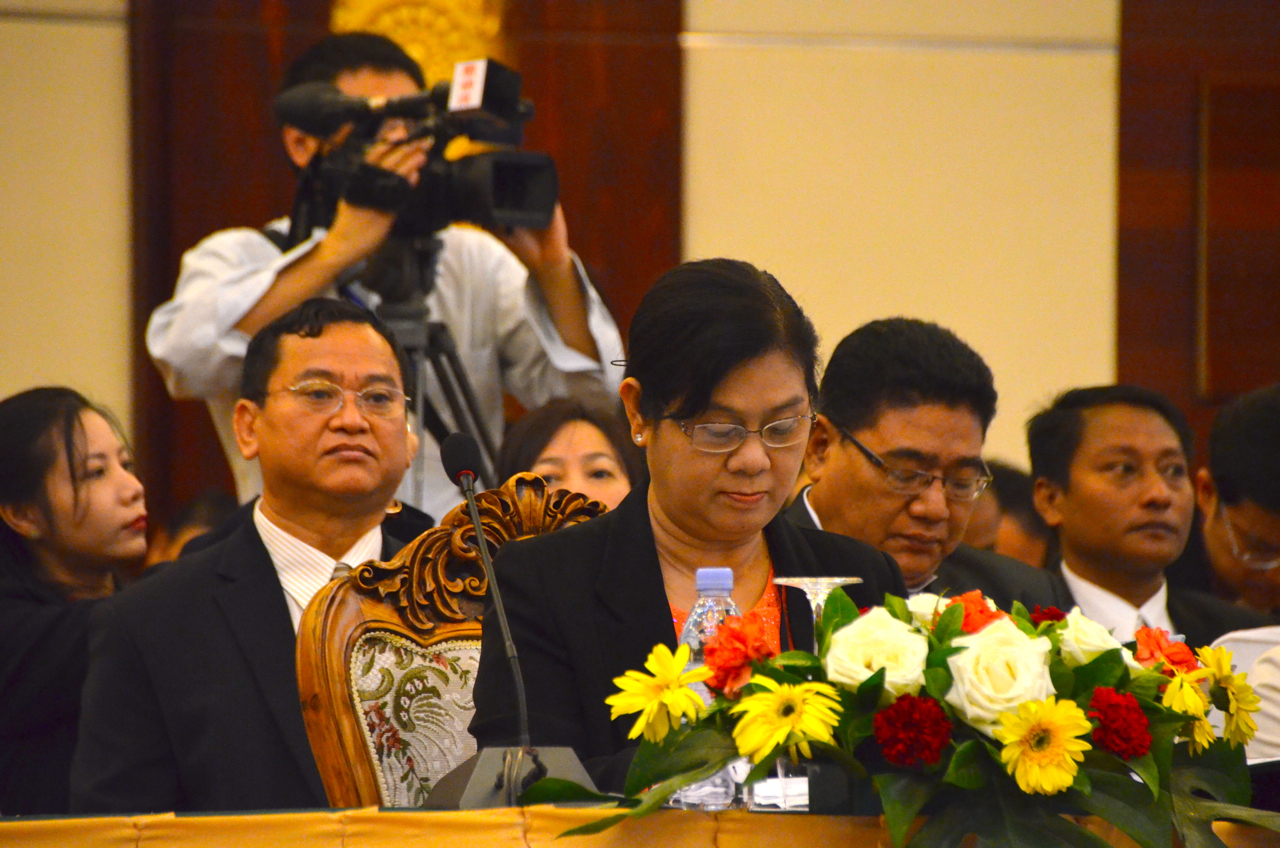 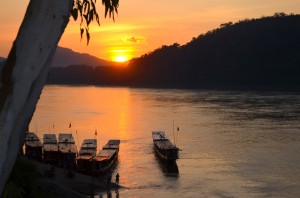 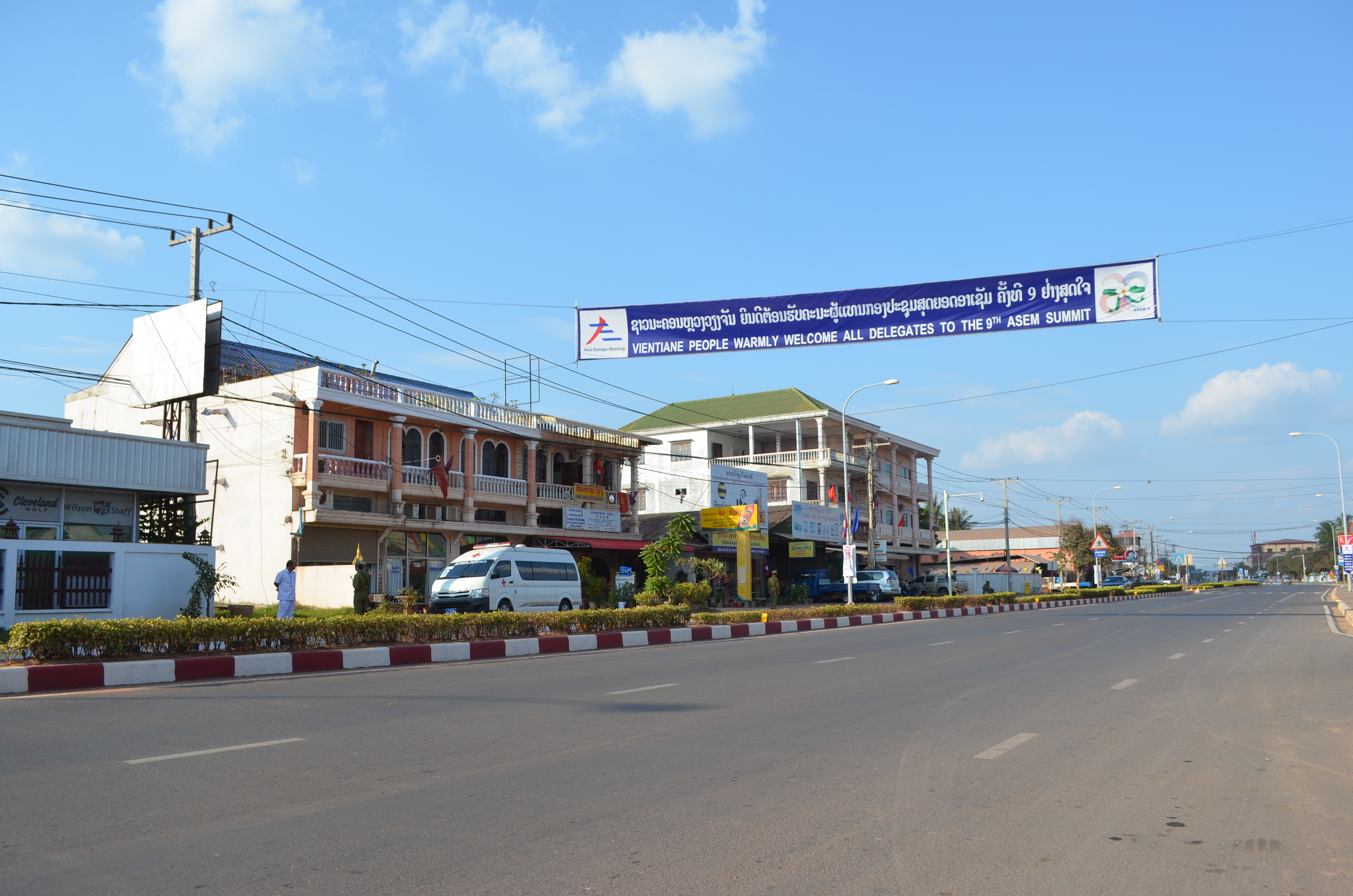 http://www.irrawaddy.org/archives/18069  VIENTIANE, LAOS — In a scene reminiscent of the days when Burma’s former military junta was regularly lambasted... 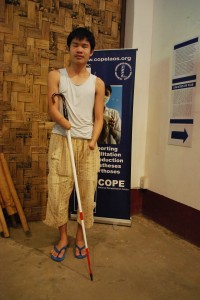 VIENTIANE – It should have been one of those rite-of-passage days for any teenager. On their way to school to collect exam results, *Phongsavath and two friends noticed an unusual-looking round steel object in the grass nearby. “We picked it up and passed it among us, wondering what it was and looking close,” he recalls, a wry half-smile belying the horror story to come. “I tried to open it,” he says, laughing at what in retrospect he says was his childish curiosity. “We looked at it, we passed it around. I tried to open it, but then It blew up”, he says, losing his hold on his white cane as he speaks. “Now as you see, I have no hands”.