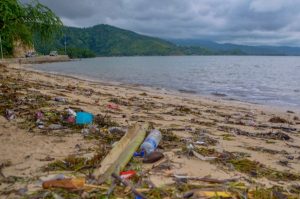 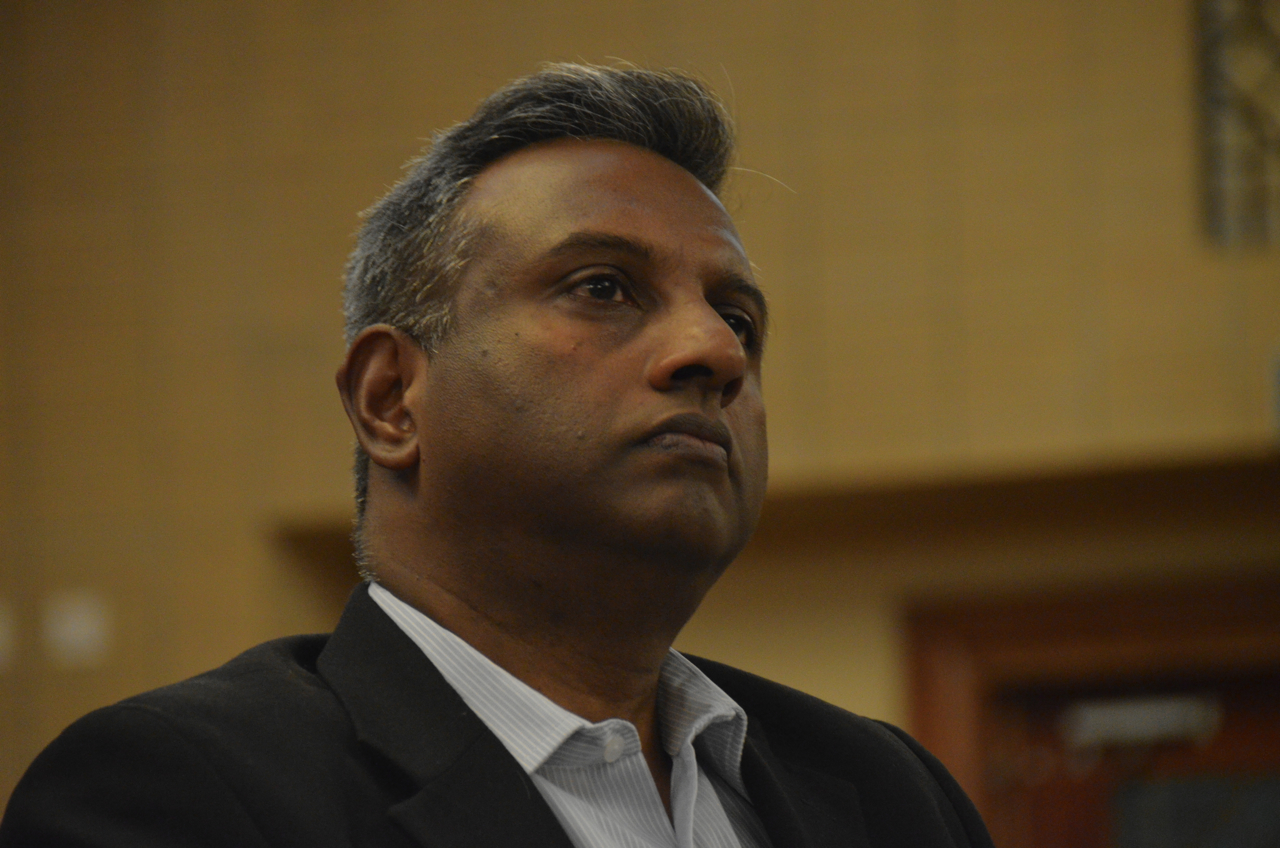 http://www.irrawaddy.org/archives/37106 While the recent World Economic Forum (WEF) in Naypyidaw was primarily a business-focused gathering bringing together Burma’s political... 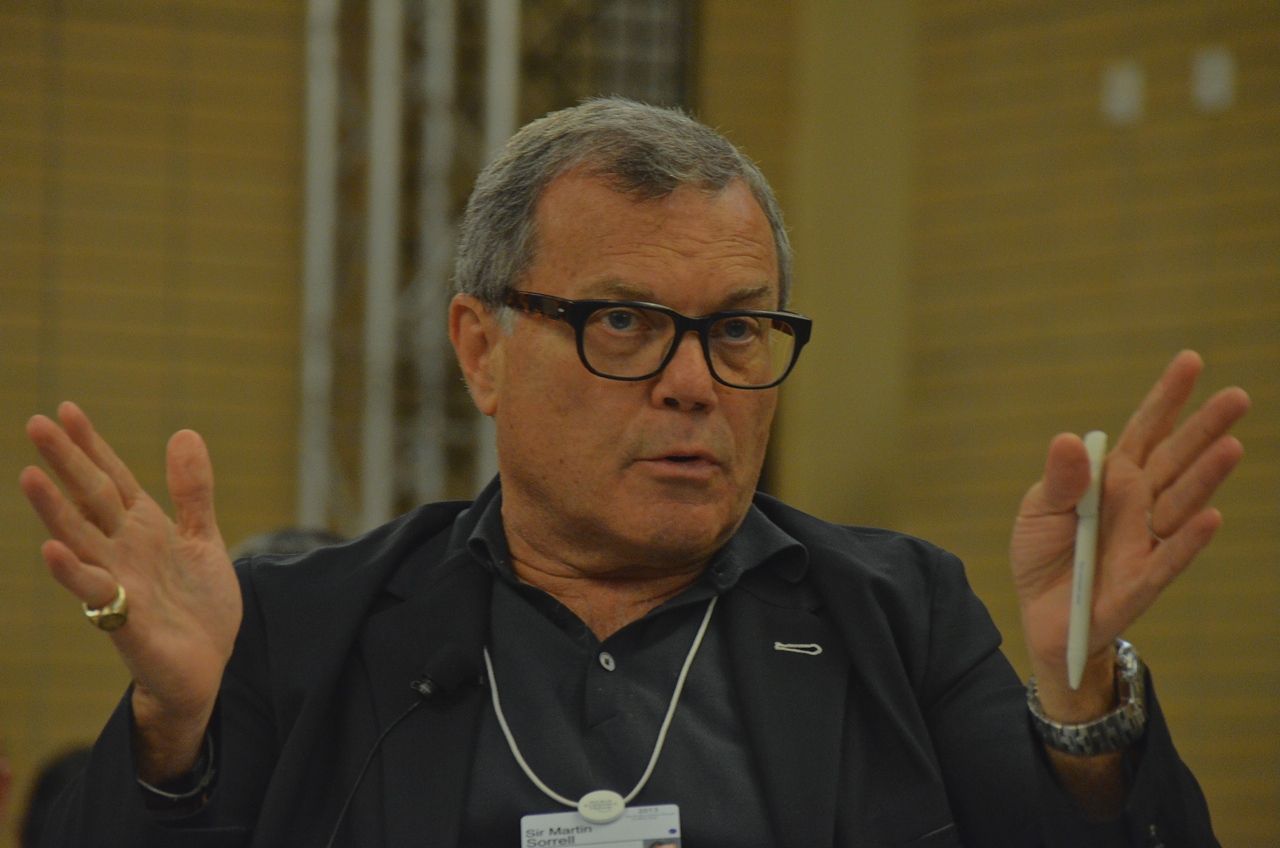 http://www.irrawaddy.org/archives/36947 Much coverage of Burma’s “frontier market” has focused on sectors such as natural resources, telecommunications and manufacturing. Some... 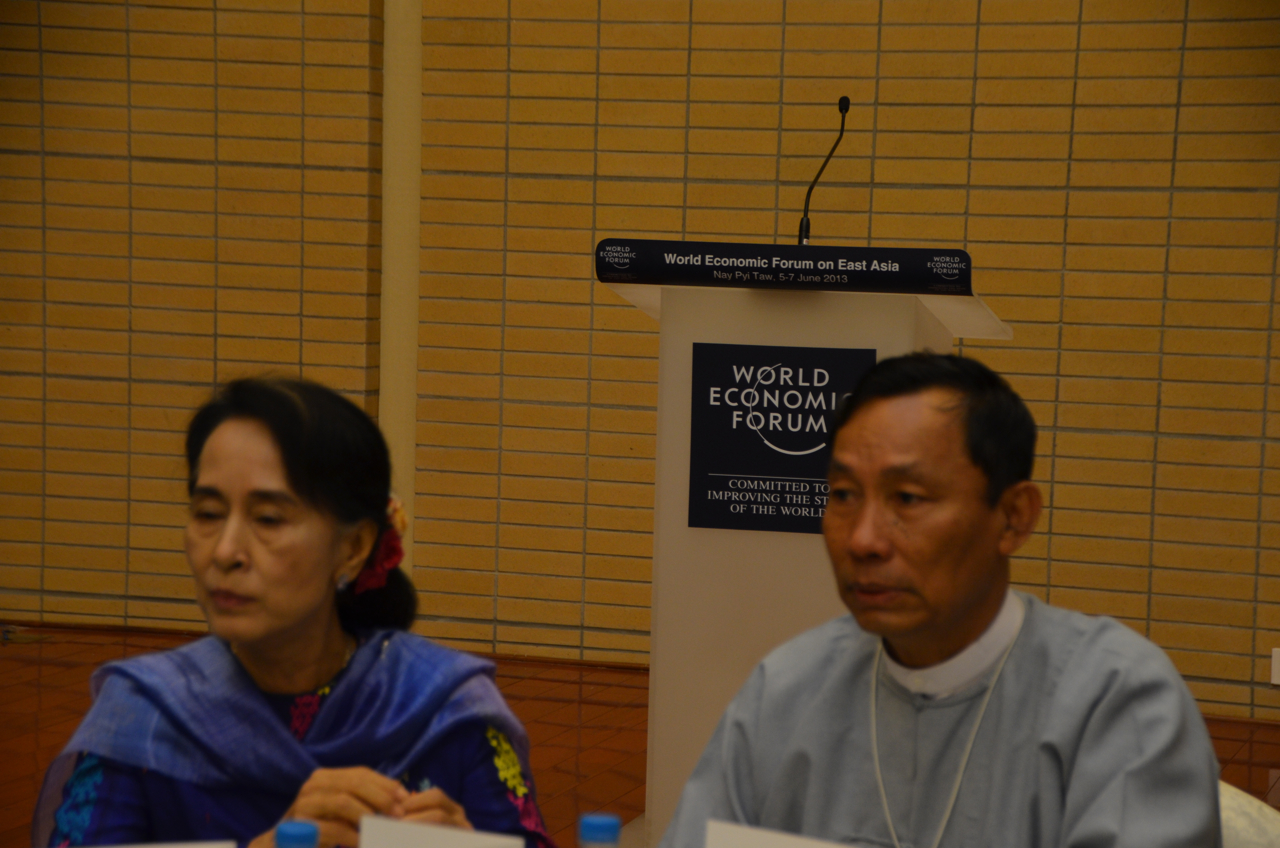 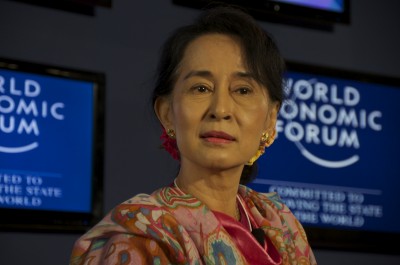 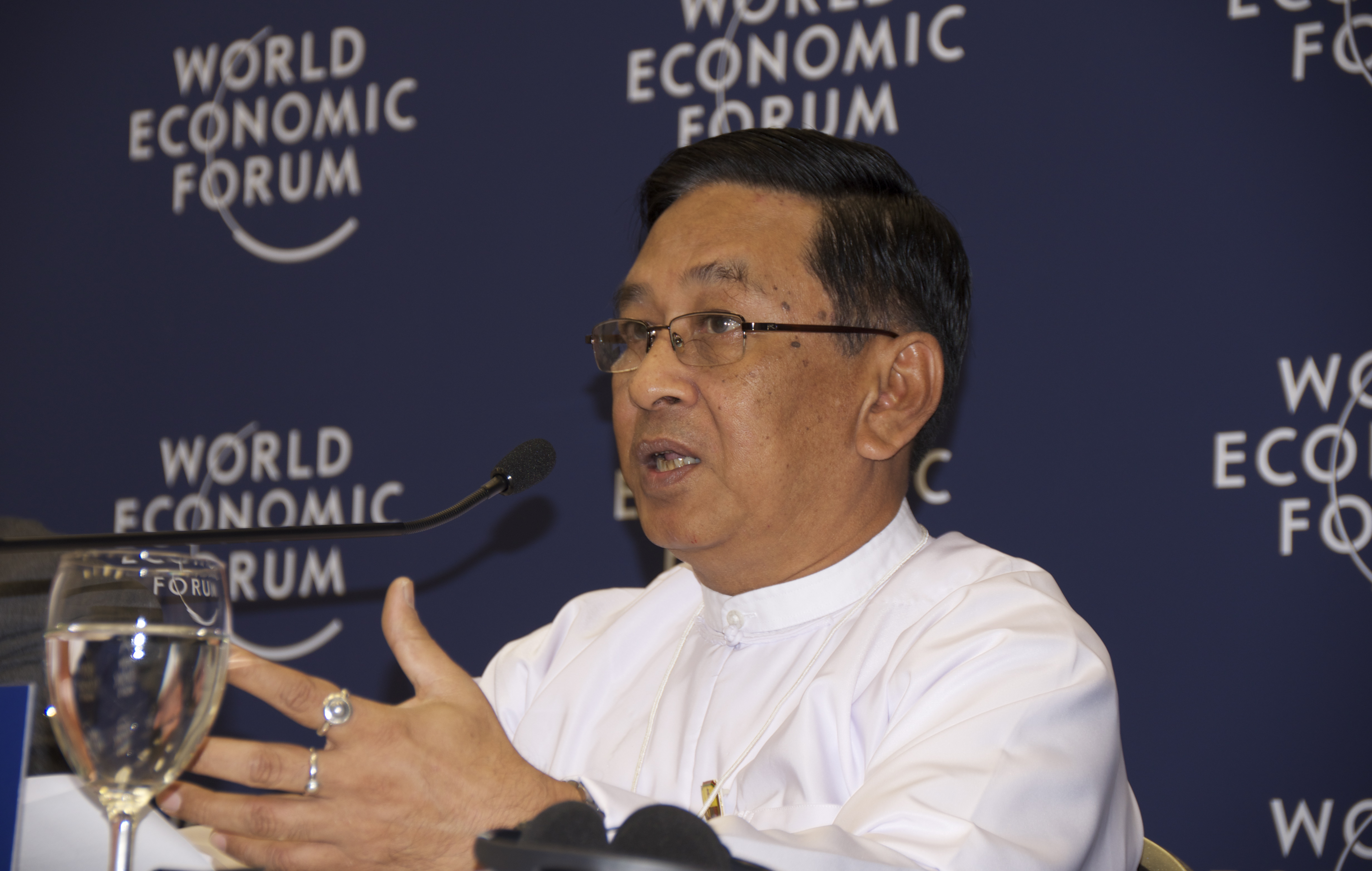