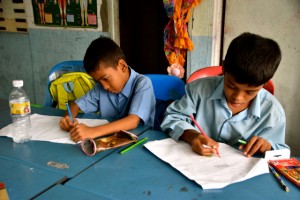 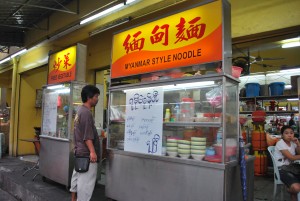 KUALA LUMPUR — Concerns are growing that as Malaysia’s coronavirus death toll rises, migrant workers who have risked potential exposure are not being tested due to fear of arrest. The Malaysian government has stated that that undocumented migrants and refugees will not be detained if they come forward to be screened for Covid-19, the respiratory disease caused by the new coronavirus. However the pledges have been criticized as belated and insufficient by organizations that assist some of Malaysia’s estimated 3 million migrant or expatriate workers. Gurdial Singh Nijar, president of Hakam, the National Human Rights Society, said on Tuesday that the government should issue public directives to police and immigration officials, to further reassure migrants, who might otherwise fear “harassment or adverse consequences.” 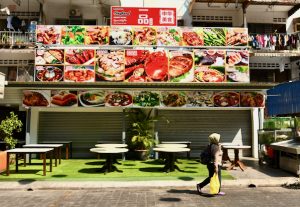 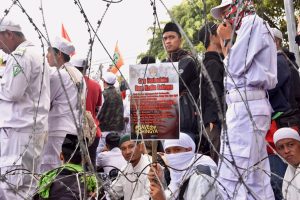 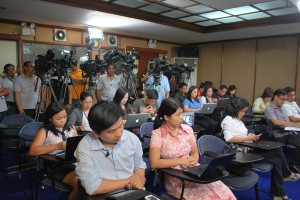 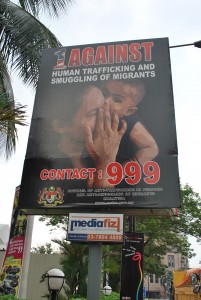 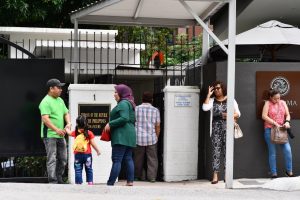 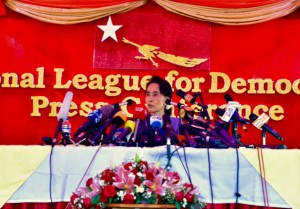